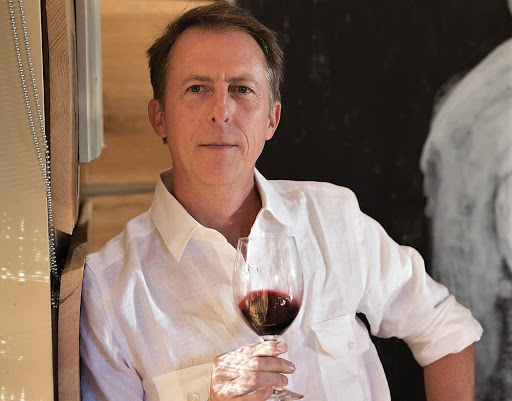 Farming is in Philippe Langner’s blood. Thanks to his world-traveling German father and Parisian mother, Langner spent his childhood and young adulthood learning in the fields of his family’s farms in Colombia and Zaire. He knew from a very early age that agriculture was his destiny, one that would lead him to double UC Davis Master’s degrees in Agronomy and Agricultural Economics.

During  a  long  stint  at  Château  Clarke  in  Bordeaux’s  left  bank  town  of  Listrac,  he  would  come  to  know  the  full  cycles  of  the  vine  and  wines  intimately,  and  have  the  opportunity  to  work  with  luminaries  like  Jacques  Boissenot  and  Michel  Rolland  at  this  stellar  Rothschild  property.  Philippe’s  family  ties  to  the  Rothschilds  allowed  him  to  enter  the  rarefied  world  of  Bordeaux’  great  Châteaux,  which  helped  him  develop  benchmarks  of  excellence.

Philippe  lives  and  works  at  Kitoko  Vineyard  on  Atlas  Peak,  and  continues  to  consult  on  vitcultural  and  winemaking  matters  for  select  Napa  Valley  wineries.