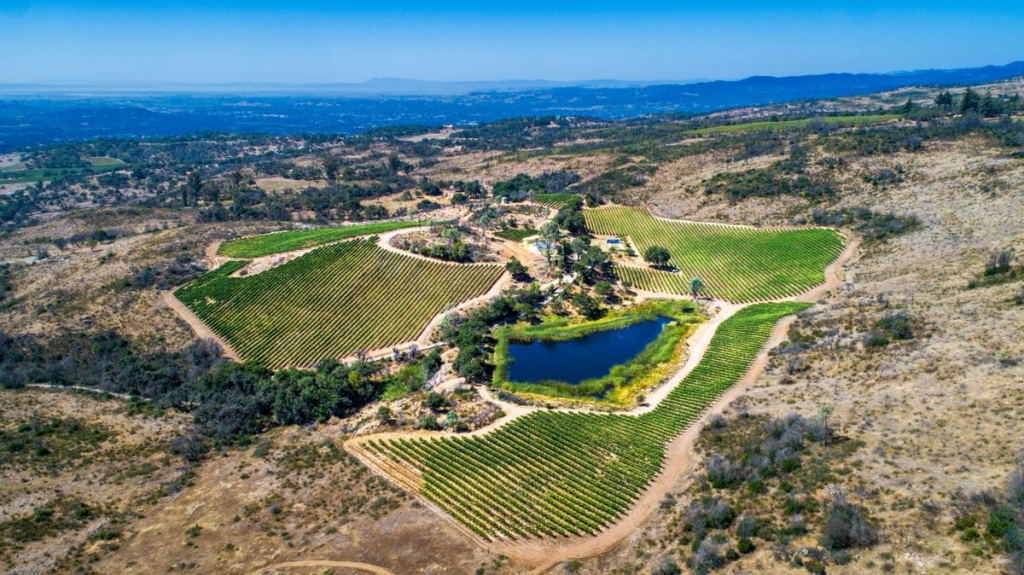 During the early years of winemaking in the Napa Valley, vineyards were often planted in patchwork patterns with many varieties growing side by side, as the practice of matching the most appropriate grape varieties to the particular soil and climatic conditions of a vineyard site was little understood at best. As Napa Valley became better known, vintners decided to market our wines collectively to distinguish them from and compare them to the wines of the great wine regions of the world.
Today, we have an intimate understanding of the connection between terroir and vine and have realized just how the diversity of Napa Valley’s soil, climate and terrain allow us to grow distinctive wines from specific areas within the valley.

This great diversity has led our vintners and growers to petition the government to create defined grape growing areas within Napa Valley, giving them names that reflect their regional designations. These areas are called American Viticultural Areas, or AVAs.

The Napa Valley is itself an AVA, and it has been since it received its own designation in 1981. It is California’s first recognized AVA and the second in the United States. Within the Napa Valley AVA exist 16 nested AVAs, including: Atlas Peak, Calistoga, Chiles Valley District, Coombsville, Diamond Mountain District, Howell Mountain, Los Carneros, Mt. Veeder, Oak Knoll District of Napa Valley, Oakville, Rutherford, St. Helena, Spring Mountain District, Stags Leap District, Yountville and Wild Horse Valley.