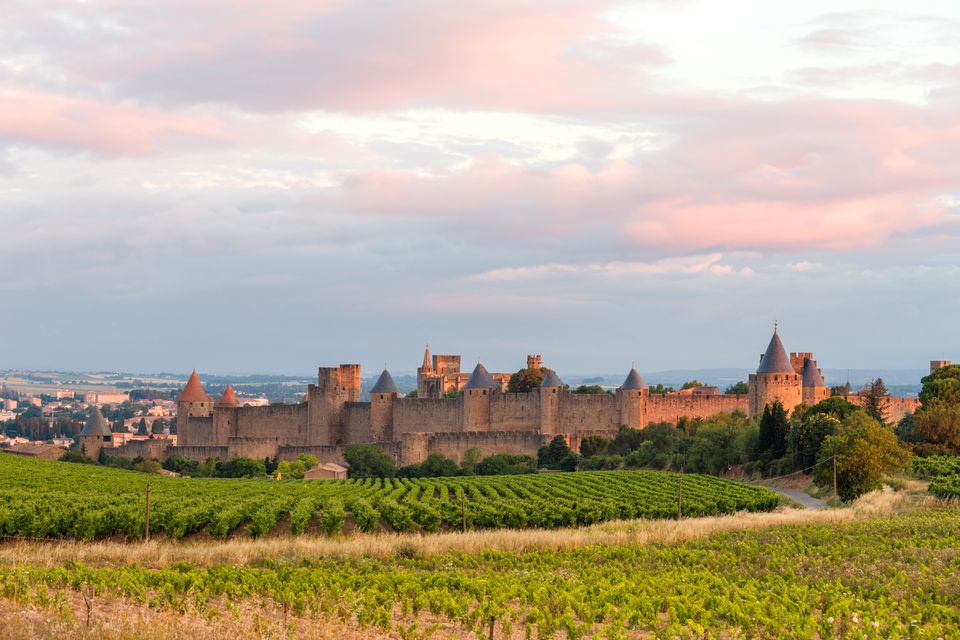 Wine was introduced in the region by the Greeks during the 6th century BC, but was effectively developed by the Romans. The opening of the “Canal du midi” in 1681 as well as the development of railroads have contributed to promote the growth of viticulture in the region.

Today, the region is dominated by the production of red wine that benefits from the Mediterranean climate, with high summer temperatures, sporadic rainfall, and strong winds.

The five best known appellations in the Languedoc region include Languedoc, Corbières, Faugères, Minervois and Saint Chinian. The appellation system in the region is undergoing considerable changes with both new appellations being created and existing ones changing. In 2007 the Coteaux du Languedoc has changed name to Languedoc and been extended to include the Roussillon. The famous Pic St Loup cru is currently under the Languedoc appelation. 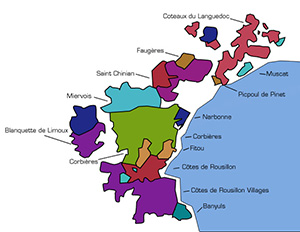