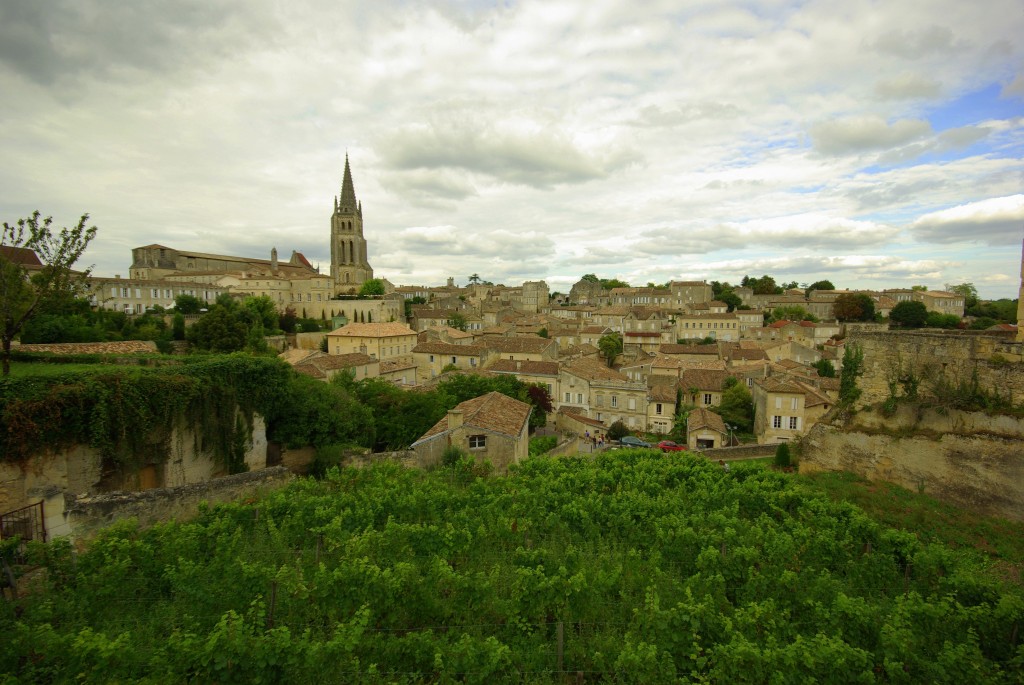 Cahors is a shrinking wine region in the Quercy district in the South West part of France producing exclusively red wine, uniquely in France dependent on the Malbec or Cot grape. In the 1980s and 1990s, it benefited from considerable inward investment and since then has pinned hopes on Argentina’s success with Malbec.

The wine producers of Cahors long suffered from the protectionist measures against such haut pays wines inflicted on Cahors by the merchants of Bordeaux. The River Lot provided an ideal trade route from the town of Cahors to the markets of northern Europe via the Garonne and Bordeaux, and Cahors was making wines noted for their color and body from at least the early Middle Ages. The wines from Cahors are ”ranked” according to their vineyard’s elevation.

The 3rd and 4th terrasses will be the most thought after as their soil and exposition to the sun will offer better quality wine.